Ann Flynn comes from an illustration and graphic design background. She was an honours graduate of the College Of Marketing and Design where she was immediately asked back to guest lecture.

A regular contributor to The Irish Times, her work was much in demand in the cut throat world of advertising where she was widely regarded as one of the top illustrators in the country particularly in the notoriously difficult area of equestrian art. She created the winning designs for the 1988 Irish Olympic stamps. They later went on to win the overall Prix Olympia Gold Medal awarded by the International Olympic Committee surpassing all the countries who issued stamps for the games that year.  This worldwide recognition of her talent has given her a great basis in the fine art world where her versatility and experience shines through. 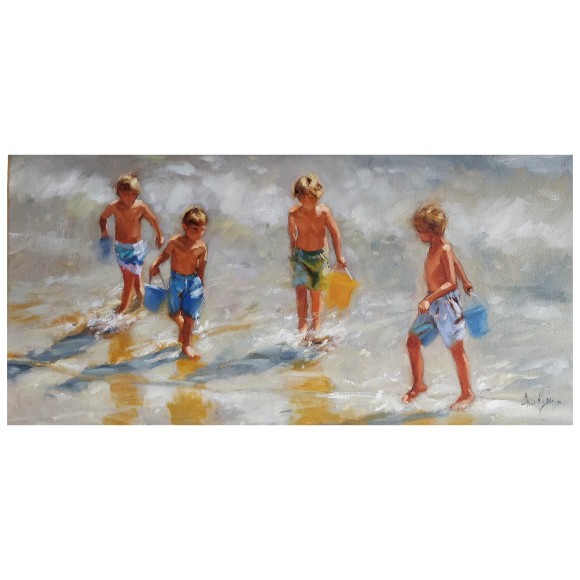 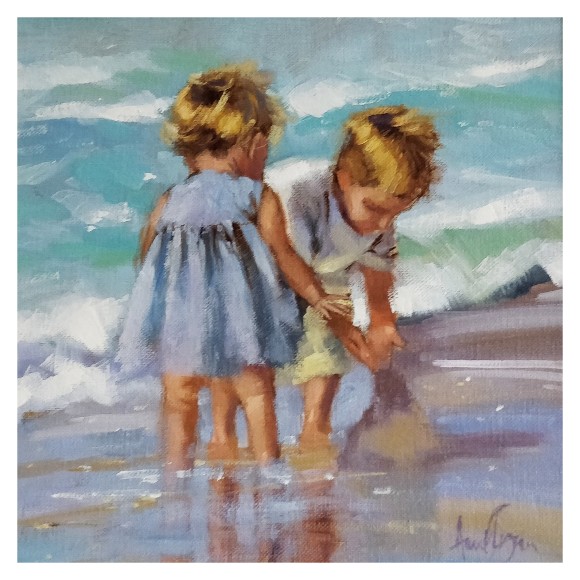 Accept All Reject All Settings